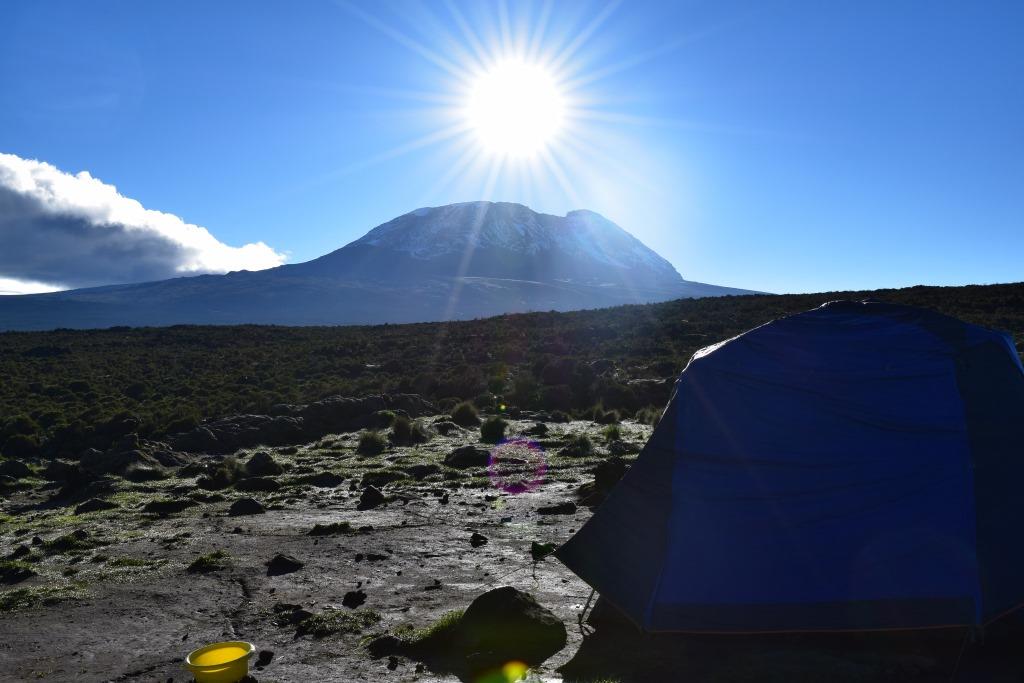 Kilimanjaro Bliss leads exclusive tours that are custom designed with you, at prices close to group tour rates. Explore the possibilities.

Co-create Your Experience With Us

You create your plan with us. We do the logistics and support, you do the experience and the fun.

From pickup to return, we cover everything you need to have a great experience. We can take you to and from the airport, and feed you well along the way. We can arrange the type of accommodation to suit your needs, and we give you some extra, unexptected touches.

Our guides are expert safari and mountian guides in Tanzania. They know the ins and outs of your trip and provide exceptional interpretation of flora, fauna and natural history. You'll know more after you leave.

We give you an entire packet of information on how to prepare, what to bring, how to pack, and a plan for training so you can fully enjoy the trip. Our care for you starts before you even arrive and we work directly with you to plan your best experience of Tanzania.

Choosing The Number of Days 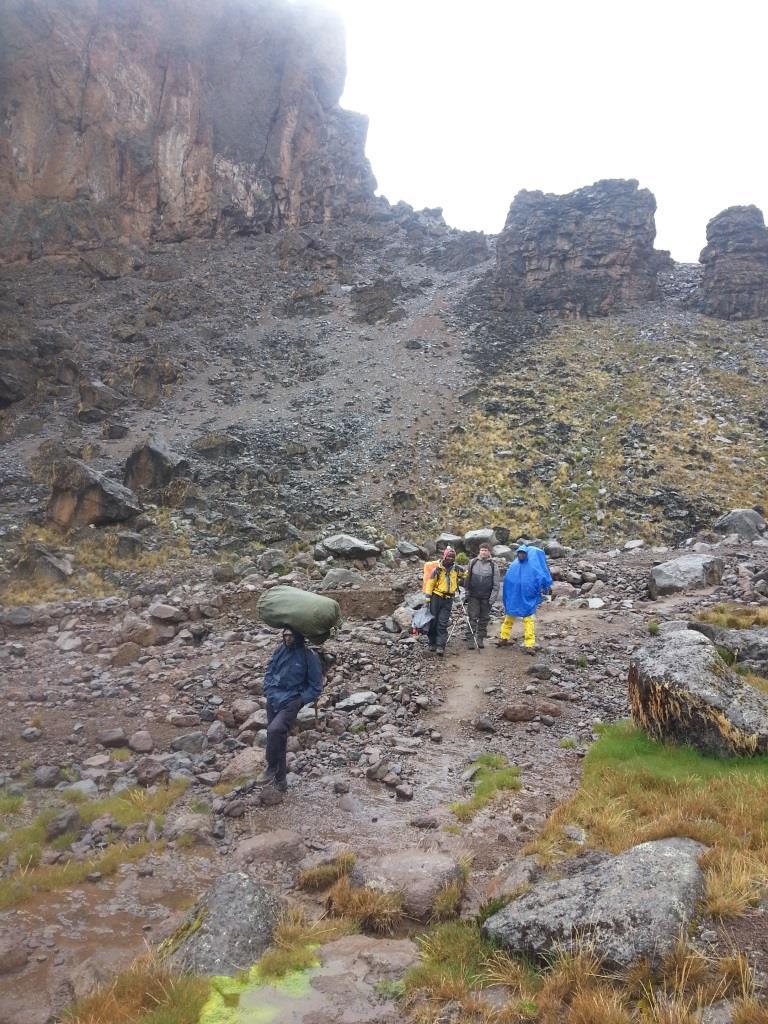 For your own priorities 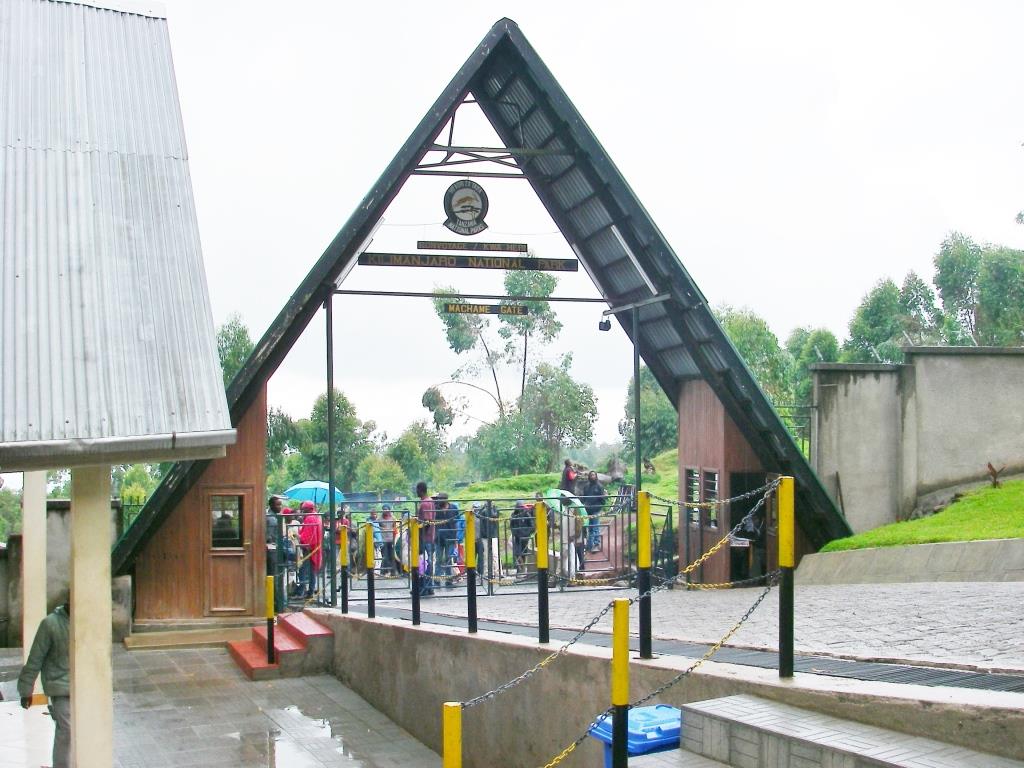 From Down-To-Earth To Ultra-Luxurious 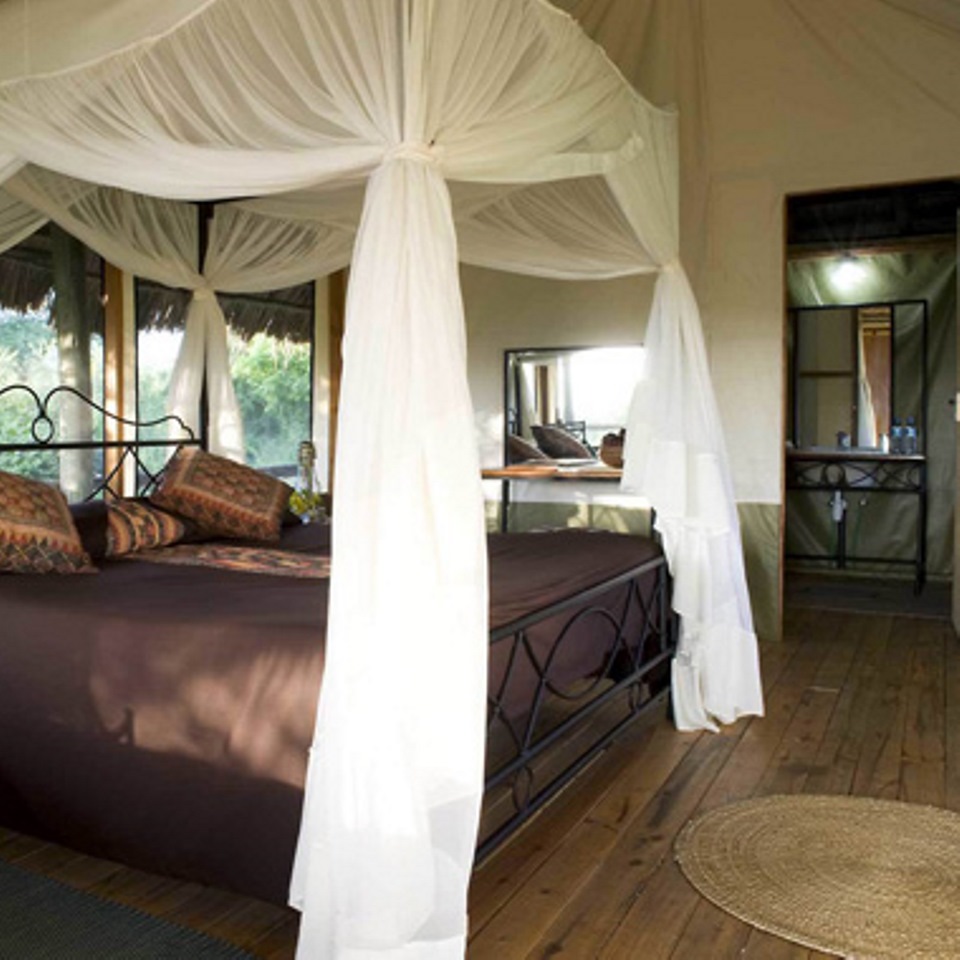 Some Of Our Most Popular Safaris

What Our Guests Say